Family-owned Coastal Builders treat their clients like an extended family. And, with the custom luxury home builder having been in business since 1989, that’s a massive, collective family living in homes across the south Strand, Georgetown County and down into McClellanville.

A few years ago, Robert McCarley stepped into the shoes (and began wearing the many hats) of his father, Bob McCarley, who was the founding father of Coastal Builders more than 30 years ago. Nowadays, Bob’s taken on more of a role as a consultant for the company.

“Customer service has always been big, and Dad kind of planted the seed that we and our team members are always available,” says Robert. “We’re always here. Even when the house is complete, the house is not ‘done’ and, with us as the builder, you’ve got us for the entire life of the home.”

Jim Morgan, a recent client of Coastal Builders, would wholeheartedly agree to that testament, having worked with Bob, Robert and the long-time Coastal Builders crew for many years. Before Jim and wife Peggy’s most recent build in DeBordieu Colony, Coastal Builders built the couple’s first house and its two additions.

“I’ll be honest with you … I can’t say enough about Robert, his father, Bob, and their subcontractors and crew members,” says Jim. “They almost became my family. And we learned very quickly that they stayed with the house,” says Jim. “I’m not sure if it’s the right phrase, but Robert has become somewhat of a concierge builder, meaning that if he builds your home, if you need him going forward, he doesn’t let go of it until you’re satisfied with it – more than satisfied. … And if any question comes up, it doesn’t matter whether it’s a month later or two years later, he wants to hear about it and will do something about it.”

Coastal Builders’ custom homes – and the craftsmanship poured into every square inch – are nothing short of magnificent, inside and out. It’s what the company was founded on decades ago: to provide higher quality residential construction services to residents on the South Strand. And, to this day, some of the same team members – architects, framing crew and more – have been with Coastal Builders since the company’s first build.

“We’ve had friends who are building in other cities who would come and visit us and one of the first things they want to know is who built the house,” says Jim “They say, ‘Jim, he has really pushed the details in here. That’s structurally, aesthetically and on several levels.’”

Elaine Flagg, another Coastal Builders’ client, is still in the process of moving into her dream home in Georgetown from Atlanta and also has rave reviews for the team.

“Robert’s subcontractors are all local and do extremely good work,” she says. “We’d talk with the painter and would talk with the person that installed our stair balusters, cabinet maker, tile installers, et cetera – just absolutely wonderful.”

Elaine says Robert stepped in when she needed help finding and installing a unique Japanese soaking tub that was completely circular and 42 inches in diameter.

“Nobody had ever seen one of those before,” says Elaine. “It’s a small bathroom and it’s got an unusual tub and it all looks fabulous.”

Not only does the team of experts at Coastal Builders pride themselves on their portfolio of high-end custom builds, but they also take on renovation, remodeling and building addition projects – no matter how complex. The only thing common throughout these exceptionally distinct homes: the company is committed to providing the highest quality craftsmanship throughout every step of the construction process, from design to completion.

“Besides the integrity and the relationship built between the homeowners and me, my standards of quality are known by everybody involved with the project,” says Robert. “They know that my levels of expectation are to be met or surpassed. And I don’t feel like I’ve got to go behind folks and correct things … They know what my expectations are and they meet them the first time, which then helps with efficiency and completely satisfying the customer and building that relationship with the client.

“Some of the subs tell me that when they worked for other people, they’d tell us that we have to keep our heads down and just say hello to a client or a homeowner when they come in the room,” he continues. “They say, ‘But we don’t feel that way with you, Robert. You don’t mind us talking to them and they don’t mind talking to us.’ And I think that’s just more of that relationship building.”

Robert McCarley earned a marketing degree from Coastal Carolina University in 2005, spent summers doing odds and ends for his dad on different job sites and, after graduation, began working full time with the Coastal Builders team.

“I spent a lot of time with on-the-job training,” he says. “Dad would say, ‘Hey, go meet the surveyor over there or the pile driver and then be onsite to watch it all. You don’t have to touch anything. Don’t get hurt. Just learn from step one all the way through. ”

Several years ago, Robert officially took the reins as president of the thriving company and continues to maintain his father’s impeccable reputation for quality workmanship, complete transparency and a work ethic and organizational skill-set that aims to deliver projects on time and on budget year after year.

“We dealt with each other for nearly a year, planning and then building,” he says. “We built a very good relationship. Robert’s a good communicator, very organized, very professional, knowledgeable and just top-notch.”

“I’d never built a house before, so Robert was very responsive and answered all of our questions,” agrees Elaine. “He walked me through the process, and always responded positively … I just can’t say enough good things about how professional he was. And I got to meet a lot of his subcontractors because, even though I didn’t live in that area at the time, I’d make a number of trips [from Atlanta to Georgetown] at certain points.”

As the initial point of contact, Robert also serves as the project estimator and project manager, and, of course, the go-to for all of the subcontractors on the Coastal Builders team.

“I wear a lot of hats,” he laughs. “Thankfully, I have a part-time bookkeeper who can handle the contracts, paychecks and paperwork … I learned a ton over the last 15 years in the industry, too.”

When Robert isn’t wearing his multiple hats on the job, he and his family of five like to spend time on the water and play outside as much as possible. He’s also involved in the Georgetown Rotary Club and the city of Georgetown’s Community Appearance Board. And Robert doesn’t mind continuing his father’s legacy with the family-owned Coastal Builders.

“I want to continue Dad’s mission of building that relationship with the client or homeowner,” says Robert. “It’s more than them getting a house out of it. It’s more about building a bond and a trust and a friendship. He always had fun with the business. And I prefer to be out in the field, without much time in the office. My truck is more of my office than anything!” 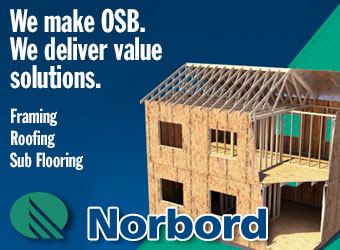 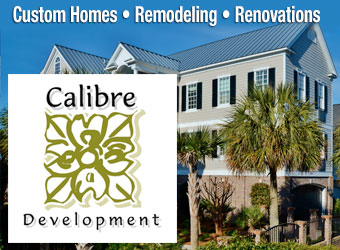 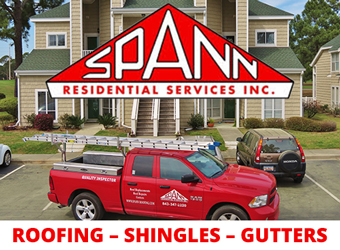 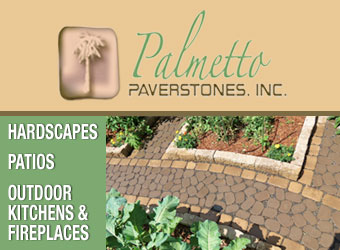